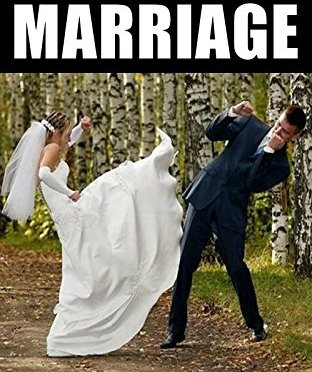 One night a man walks into a bar looking sad.
The bartender asks the man what he wants. The man says “Oh just a beer”.

The bartender asked the man “What’s wrong, why are you so down today?”
The man said “Well, my wife and I got into a fight, and she said she wouldn’t talk to me for a month”.
The bartender said “So what’s wrong with that”?

The man said, “Well, the month is up tonight.”

Mailing in a pack however, offers a variety of different challenges and questions such as “Where will my piece be placed?” “How many other ads will there be with it?” “What kind of competition am I up against in the packet?” There are many different factors when doing a mailing in a pack, and those can all impact the effectiveness of your mailer.
While it’s true that shared mail has been around for over 50 years, it’s success is mostly based on the idea that “if you just send out a non-specific promotion to as many people as humanly possible, eventually a few of them have to take the bait.”

Similar to Groupon, if it manages to be successful in any way it largely brings in deal hunters; people who are likely less passionate about your brand than they are about being able to say that they saved money. Those people oftentimes will make a one-time purchase (at a significant discount) – and likely will never return.

That is certainly not the optimal way to build a genuine relationship with your target audience.

The best way is to be the lone wolf when advertising a standalone mailer offers you greater visibility, and gives you a greater chance to beat your competitors to the punch.

This is especially true when you use the principles of specificity and customization, as well as analytics-driven targeting, to your full advantage.

“My wife and I have the secret to making a marriage last.
Two times a week, we go to a nice restaurant and have a little wine and good food.
She goes Tuesdays, I go Fridays.” 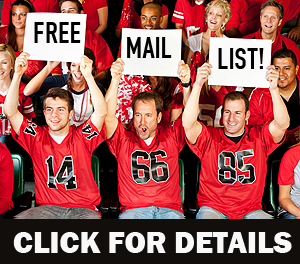 HAVE A DIRECT MAIL PROJECT?

We would love to hear from you.
REQUEST INFORMATION